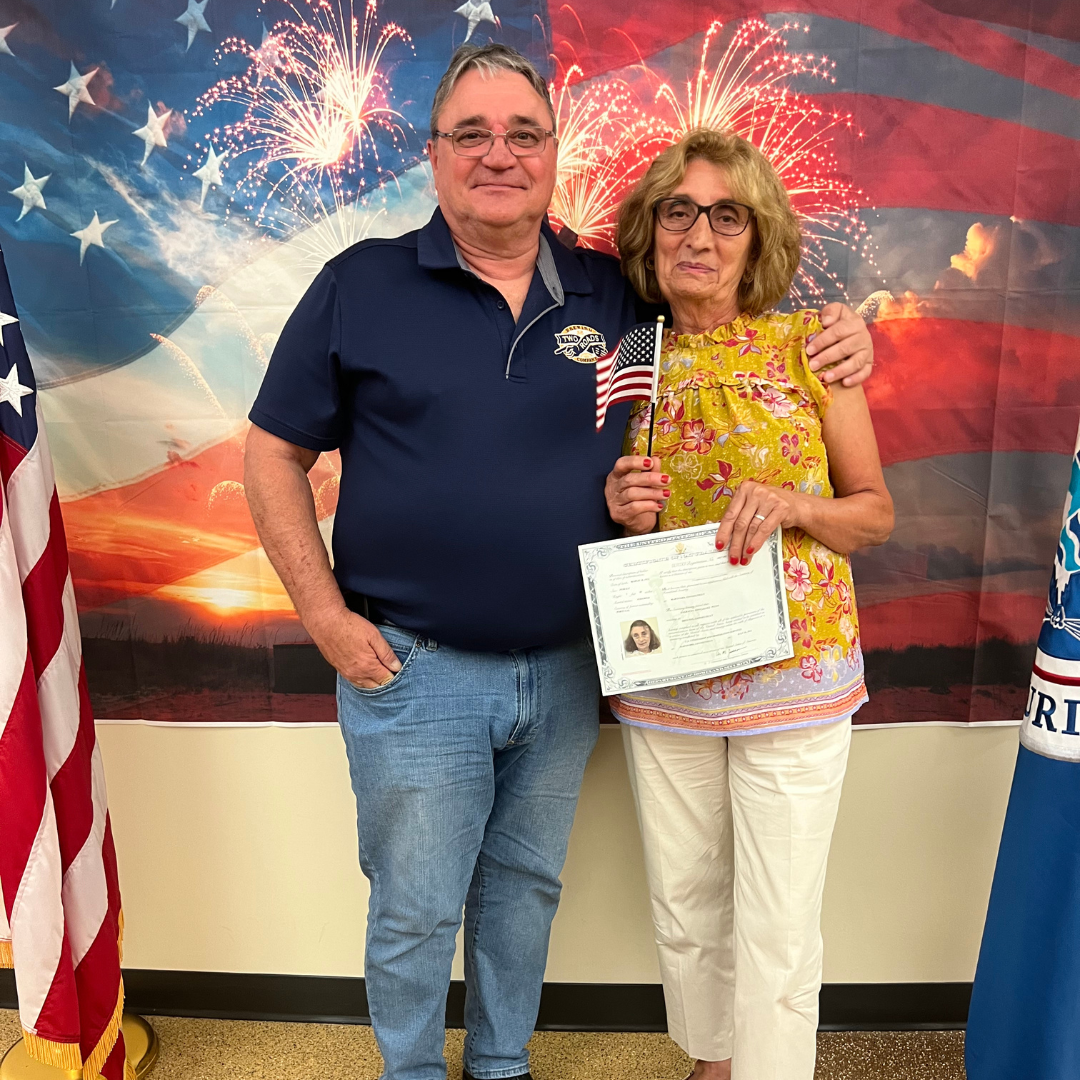 After many years of hard work Engracia (Gracie) a tenured member of the Horberg team, has been given her U.S. Citizenship, and we wanted to send out our public accolades on this incredible achievement.

We are proud to celebrate you, Gracie!

According to a U.S. News report, two-thirds of Americans would not pass the test that is administered and must be passed in order to become a United States citizen. In addition to demonstrating the ability to read, write, and speak the English language, the test also consists of 10 civics questions – and Gracie answered all correctly!

Gracie began her career with Horberg over 33 years ago and has been an incredible friend, team member, and employee.

Originally from Pedrario Montalegre, Portugal, Gracie came to the U.S. along with her parents just as she was turning 16 years old. They, like many, were in search of a better life. Her first job was making pocketbooks in a small factory here in Bridgeport. She also worked at a factory making electric component parts. It was during this time that she decided to start her own cleaning business, part-time.

In 1989, she heard from a friend that there was an opening at Horberg Industries, where she applied and got the job. Gracie has been with us ever since! 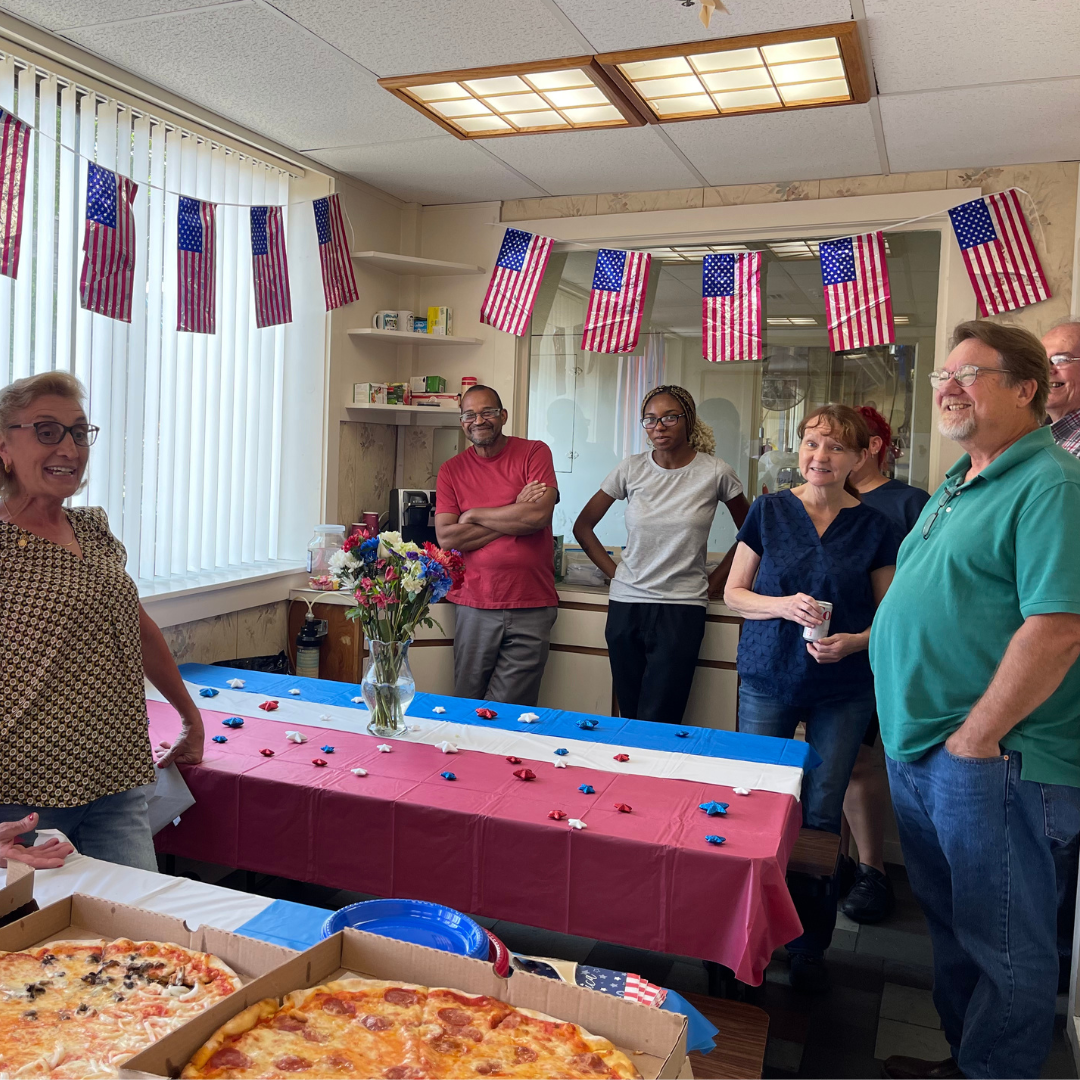 Commenting on her citizenship, Gracie said, “I feel really good and empowered by this achievement in my life. I am so happy.”

Gracie has lived in the U.S. for 53 years. Friends and family always talked about how difficult it was to gain citizenship, so she put it off until last year when she finally decided to go for it. According to Gracie, the process took approximately 1 year to complete and was not as difficult as she had been told, or thought it would be, and now wishes she would have started the process sooner.

Now that she is a US citizen, Gracie said she is looking forward to traveling with a United States passport and to her first time voting in the next election.

The United States of America was founded on the principle that every individual has the opportunity to achieve success. You have demonstrated a spirit of fortitude and perseverance!

We are so honored to see you reach this goal in life and excited for your future!  Congratulations Gracie!